With diplomatic relations restored between the United States and Cuba, Auburn University students recently traveled to the island nation. 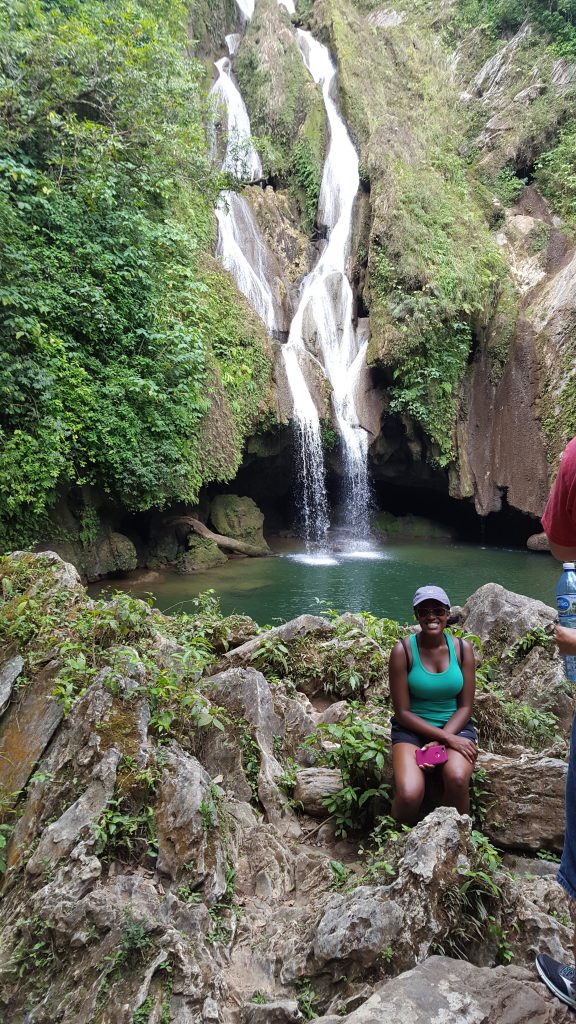 Eleven students from Auburn’s Honors College, along with Professor Tiffany Sippial from the College of Liberal Arts, were the first to participate in the 14-day Honors College Study and Travel course to Cuba in May.

Read the full article on the Auburn homepage.

Through the generous support of Honors College alumni, students, and friends, we are establishing two endowed study abroad scholarships (including the Red Diamond Endowed Honors College Study and Travel Scholarship) with the remainder of the funds directed towards Honors College Study and Travel Scholarships for current students. Thanks to your hard-work and the time spent posting to social media, emailing, calling, and giving during yesterday’s #TigerGiving Day, deserving Honors College students are now able to discover the world and learn more about themselves. We exceeded our #TigerGiving goal for a grand total of $90,260, with 64 different donors, and gifts ranging from $5 to $50,000. We couldn’t have done any of it without your support. 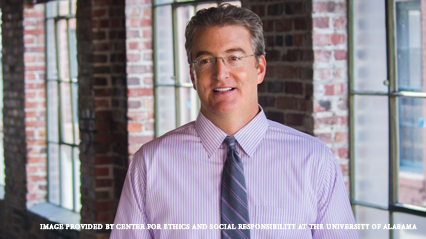 Honors students who have dedicated their time and leadership skills to campus wide organizations will be highlighted during the Involvement Showcase, a new series developed by the Honors College at Auburn University, on Thursday, October 8 at 6 pm in Langdon Hall. Each program will highlight three Auburn University student organizations and feature a keynote address from individuals across the southeast that have professionally and personally committed their lives to teaching the power of leadership, citizenship and the importance of community.

The inaugural showcase will spotlight Honors students from: Auburn for Water, Honors Serves, and the Alabama Rural Ministry at Auburn University, with a keynote address from Mr. Stephen Black, director of the Center for Ethics & Social Responsibility at The University of Alabama titled “The future of moral citizenship in America.”

Stephen Black, grandson of U.S. Supreme Court Justice Hugo L. Black, grew up in New Mexico after most of his family left the state in the 1950’s and 60’s following his grandfather’s role in controversial Civil Rights decisions, including Brown v. Board of Education. Despite growing up over 1,000 miles away, from a very young age, he was fascinated by Alabama and the legacy of his family’s commitment to public service in their home state.

In 2004, Mr. Black founded Impact Alabama: A Student Service Initiative and currently serves as its President and Chairman of the Board. In October, 2014, Impact Alabama became Impact America with pilot efforts beginning in three states and a full expansion planned for Tennessee in 2015. Housed at the Center for Ethics & Social Responsibility at the University of Alabama, of which Mr. Black serves as director, Impact America is an award-winning nonprofit with a staff of 53 full-time college graduates who have provided more than 7,000 college students the opportunity to participate in structured service projects designed to promote learning and leadership development.

The Honors College salutes these students for their efforts to carry out the land-grant mission of Auburn University. Honors students challenge themselves through undergraduate research and studying abroad, as well as through a sustained commitment to leading on-campus student organizations.

The U.S. Department of Homeland Security (DHS) Domestic Nuclear Detection Office (DNDO) Summer Internship Program will provide opportunities for undergraduate and graduate students to participate in projects focused on helping DNDO meet its mission of “implementing domestic nuclear detection efforts for a managed and coordinated response to radiological and nuclear threats, as well as integration of federal nuclear forensics programs.”

Ten-week research experiences will be offered at federal research facilities located across the U.S.

Undergraduate students receive a stipend of $600 per week plus travel expenses.

Graduate students receive a stipend of $700 per week plus travel expenses.

Additional information and how-to-apply instructions can be found here.
DNDO has partnered with the Oak Ridge Institute for Science and Education (ORISE) to manage the program. For questions please email.

You can learn more about SVMP by visiting the program’s website. 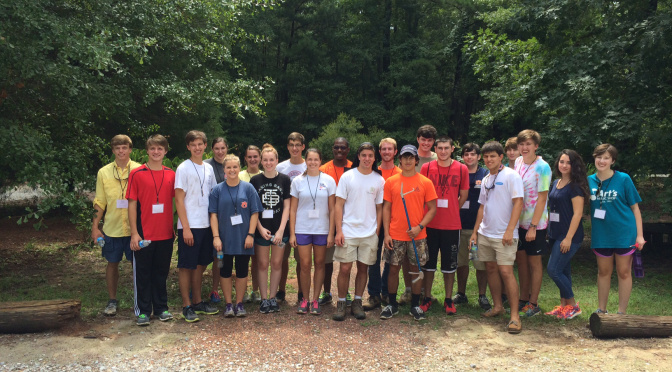 The k(no)w poverty? Lecture Series kicks off on January 22 at 6 pm in Haley 2370. Our speaker is Michael Lynch, MBA and Director of External Relations / Director of Special Projects of Project Horseshoe Farm in Greensboro, AL.

Mr. Lynch has developed a strong track record of building coalitions and helping to initiate important community based projects in the Black Belt and in the state. In 2007 he initiated and helped lead the effort to build local and statewide support for the successful recruitment of Teach for America to Alabama. Since that time, he has worked to develop relationships between local organizations and state leaders to help strengthen our local community.

He served on the board of Project Horseshoe Farm prior to joining the organization as Managing Director/Director of External Relations in 2012. He also serves on the board of VOICES for Alabama’s Children, and serves on the Public Affairs Research Council of Alabama (PARCA) Roundtable and is a member of the Leadership Alabama Initiative. He attends St. Paul’s Episcopal Church in Greensboro where he has served on the vestry.