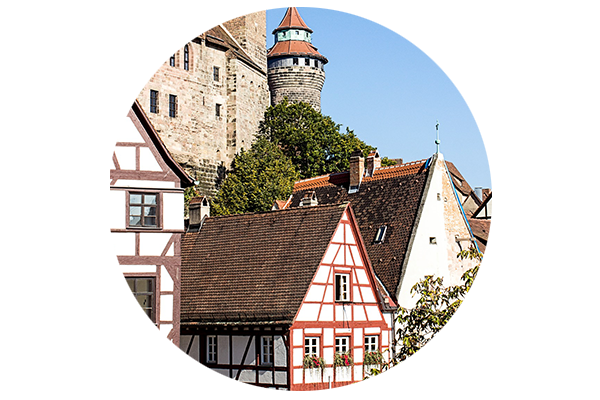 Students who wish to travel abroad, work, live with and learn from different cultures as a Fulbright U.S. Student are encouraged to attend a virtual Fulbright Scholarship information session on Monday, April 6 at 3 pm CST. The Fulbright U.S. Student Program provides grants for individually designed study/research projects or for English Teaching Assistant Programs. This event is open to all Auburn University juniors, seniors, graduate students, or anyone with future interest in applying.

During the virtual information session future applicants will learn more about campus and national deadlines for the 2021 scholarship, resources and support provided by Auburn University, online workshops provided by the Miller Writing Center, hear details about life as a Fulbright scholar, and have their questions answered.

The Auburn University campus-wide intent to apply deadline is May 1, 2020.

To attend the moderated event, login to the following Zoom broadcast on April 6 at 3 pm CST.

The Fulbright Program is the flagship international educational exchange program sponsored by the U.S. government and is designed to build lasting connections between the people of the United States and the people of other countries. The Fulbright Program is funded through an annual appropriation made by the U.S. Congress to the U.S. Department of State’s Bureau of Educational and Cultural Affairs. 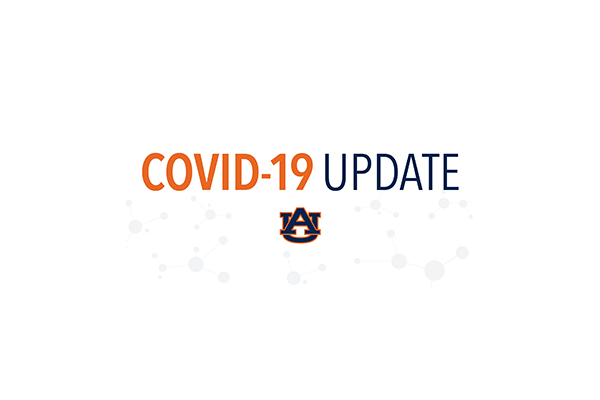 Auburn University will transition from on-campus instruction to remote delivery beginning Monday, March 16 and continue through the rest of Spring semester in response to concerns about the spread of the coronavirus (COVID-19).

Auburn faculty will contact students on steps they should take to continue their academic coursework.

Your Honors advisor will be available to you remotely. If you have advising or registration related questions you can email your honors advisor directly or at honors@auburn.edu. Please do not drop classes. If you have any questions about your schedule, please contact your advisor.

Honors College student organizations meetings and service projects are suspended during this time. This includes Diversity in Honors, Honors Serves and Honors Congress. If you registered for the Honors Congress Formal, more information will be emailed to you shortly. We encourage organization leaders to utilize online platforms, such as Zoom, to continue any necessary organizational meetings.

Ask an Honors Student – Academic Peer Coaching will be available virtually. You will receive more information with dates, times, and platforms from Ms. Yvette Stone.

Parents and guardians should be reminded that they can visit the Auburn University Parent Portal for more information. For the most current up-to-date information please visit Auburn’s COVID-19 information page.

The Miller Writing Center will continue assisting students with their needs. More information can be found on their website.

All university domestic and international travel is suspended through April 10.

Dining facilities, libraries and residence halls will be closed through April 10. University officials will make arrangements for international students and others who are unable to return home. Students who have specific questions should contact the Division of Student Affairs.

Decisions have not yet been made on spring commencement, summer study abroad programs or other events and activities beyond April 10.

The university medical clinic remains open. Those exhibiting COVID-19 symptoms should immediately call the Auburn Medical Clinic at 334-844-9825 before visiting the clinic.

University officials will make arrangements for students who do not have access to the technology needed for remote instruction.

– Wash your hands for at least 20 seconds

– Cover your cough and sneeze with a tissue or your sleeve

– Don’t touch your face, especially your eyes, mouth and nose 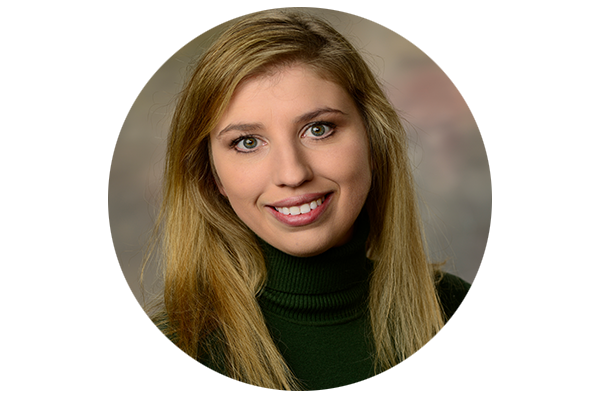 Why did you choose those degrees?

I have always had an interest in learning about different countries and cultures, along with international affairs. I also always wanted to make an impact and have a better understanding of the different political, social and economic dynamics in the many areas of the world.

What brought you to Auburn University as a Development Officer?

I entered the NGOs’s world right after college and Development seemed a good way for me to learn about people and make an impact. I am a military spouse and we moved to Columbus, Georgia, in April 2019. I started looking at Development positions in the area and came across this opportunity at Auburn.

In the simplest terms, what do you do as a Development Officer?

I develop and implement fundraising and advancement activities, including securing funds for the Honors College.

Do you have any hobbies?

I like traveling, working out, reading and spending time with my husband and furry babies – I have 2 loving Great Danes (Porthos and Wallace).

What are small things that make your day better?

A cappuccino in the morning, smiley faces and a walk with my dogs.

You’d be surprised to know that…

What do you hope to accomplish in your position (that affects the Honors College specifically)?

I would like to help make an impact on the Honors College’s students’ lives and make sure our donors realize what great things they are helping to accomplish.

What are you most excited about working on?

Hearing students’ stories about how the Honors College is helping them achieve their goals and hearing donors’ experiences in supporting great initiatives.

What advice would you give to an Auburn University student?

Take advantage of every resource and opportunity you are given, be kind to one another, do not stress too much and travel a lot!

Do you have a favorite Auburn memory/or Auburn area memory?

Not yet because I am very new to the area. But I am looking forward to making memories! 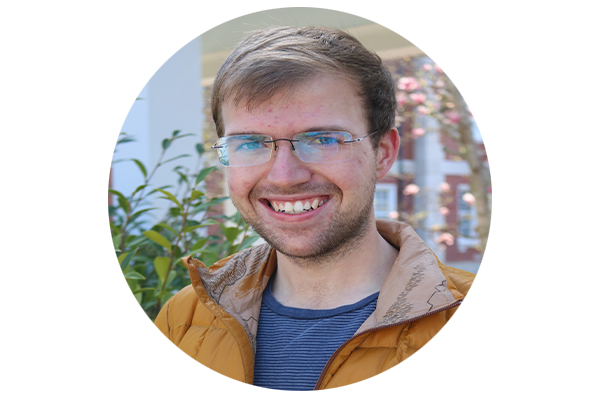 Even though Justin Rist didn’t receive the Fulbright scholarship he applied for, he said the process has been very beneficial to him in professional connections, communication skills, and application experience. Rist, an industrial and systems engineering major, applied for the Fulbright Germany Research and Travel Award.

Rist heard of the Fulbright Award while studying abroad in Bavaria, Germany after meeting the former Fulbright scholar Dr. Paul Harris. Afterward, Rist began working with Alex Sauer, the Honors College Scholarship and Research Coordinator, and professors in industrial engineering. He was put in contact with Dr. Shulz at FHWS in Schweinfurt, Germany, to design a project that they were both interested in and would work well for his application. This project involved applying data analytics to improve the play of foosball, a popular sport in Germany.

For the application process, Rist had to submit his plan of study, which included a detailed explanation of the research project, a timeline for the completion of the project, and an explanation of the courses or other activities he would do to supplement the research. He also had to take a language proficiency exam, provide a statement about cultural engagement outside of research, and provide letters of recommendation.

Rist needed to show that he was able to complete the project within the grant period, so he formed relationships that could help him achieve it. Two German companies, Holisticon and Leonhart, were willing to provide him and Dr. Schulz with information and funding.

He plans to continue working with Dr. Schulz on the project without the grant while he is getting a Ph.D. in Industrial Engineering in the US. Even though he did not receive the scholarship, he still was able to strengthen his research portfolio from these connections and the project.

Creating and maintaining these relationships with professionals and companies in Germany gave Rist stronger communication skills. He said it was intimidating at first to set up meetings with Germans he had never met before, but he was able to gain valuable relationships he otherwise would not have had access to.

Rist said the main communication skills he strengthened were his confidence and initiative. He realized that even though it was intimidating to talk to his superiors, they were willing to take time to help him and wanted him to succeed. For example, he was only able to set up the meetings by himself, so he had to take the initiative and make that connection. As he progressed in the application process, making these connections became easier since he had built up his confidence.

The tone of his writing was also similar in both applications. He understood how to write about himself in a way that made him an appealing candidate. Even though each application is specific to the program he applied to, he knew how to “brag on” himself in a formal way.

Through the application process, he was able to take his love for sports data analytics, which he thought could only be a hobby, and turn it into a research project. He also had a greater appreciation for Germany and hopes his relationships there will lead to more opportunities to visit the country and work on his fluency in the language.

If you are interested in the Fulbright, or other national prestigious scholarships, please contact our coordinator for scholarship and research, Alex Sauer.