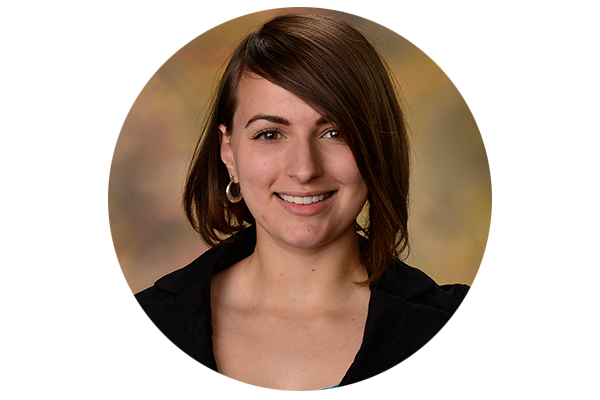 Kaylee McCormack, a spring 2017 Honors College graduate who received a bachelor's degree in Chemical Engineering, has been selected as finalist for the Gates-Cambridge Scholarship. McCormack is one of 90 students nationwide out of an applicant pool of nearly 1,000 who has been invited to interview for the 40 available scholarships.

A native of Palm Bay, Florida, McCormack graduated with a near-perfect 3.96 grade-point-average. While at Auburn, she conducted undergraduate research under the direction of Dr. Michael Squillacote, associate professor emeritus in the Department of Chemistry. Her undergraduate research explored viable methods to form 1-thia-3,4-diazolidine-2,5-dione (TDAD) based polymers that photodegrade to common gases to be used as photoresists.

Currently, McCormack is a Fulbright Scholar at the Technical University of Denmark working in the lab of Professor Anker Jensen where she is improving a kinetic and mathematical model of the deactivation of industrial catalysts for methanol to formaldehyde oxidation.

If awarded the Gates-Cambridge scholarship, she will pursue a Ph.D. in Chemical Engineering where she will work under the supervision of Professor Alexei Lapkin using electro-catalysis for carbon chain growth as a method of sustainable energy storage.

The selection criteria for Gates-Cambridge Scholars include: outstanding intellectual ability; leadership potential; a commitment to improving the lives of others; and a good fit between the applicant's qualifications and aspirations, and the postgraduate program at Cambridge for which they are applying. McCormack will interview in Seattle, Washington on Friday and Saturday, January 28 – 29, 2018.

The Gates Cambridge Scholarship was established in October 2000 by a donation of US$210m from the Bill and Melinda Gates Foundation to the University of Cambridge. The Gates-Cambridge Scholarships are awarded to outstanding applicants from countries outside the UK to pursue a full-time postgraduate degree in any subject available at the University of Cambridge. 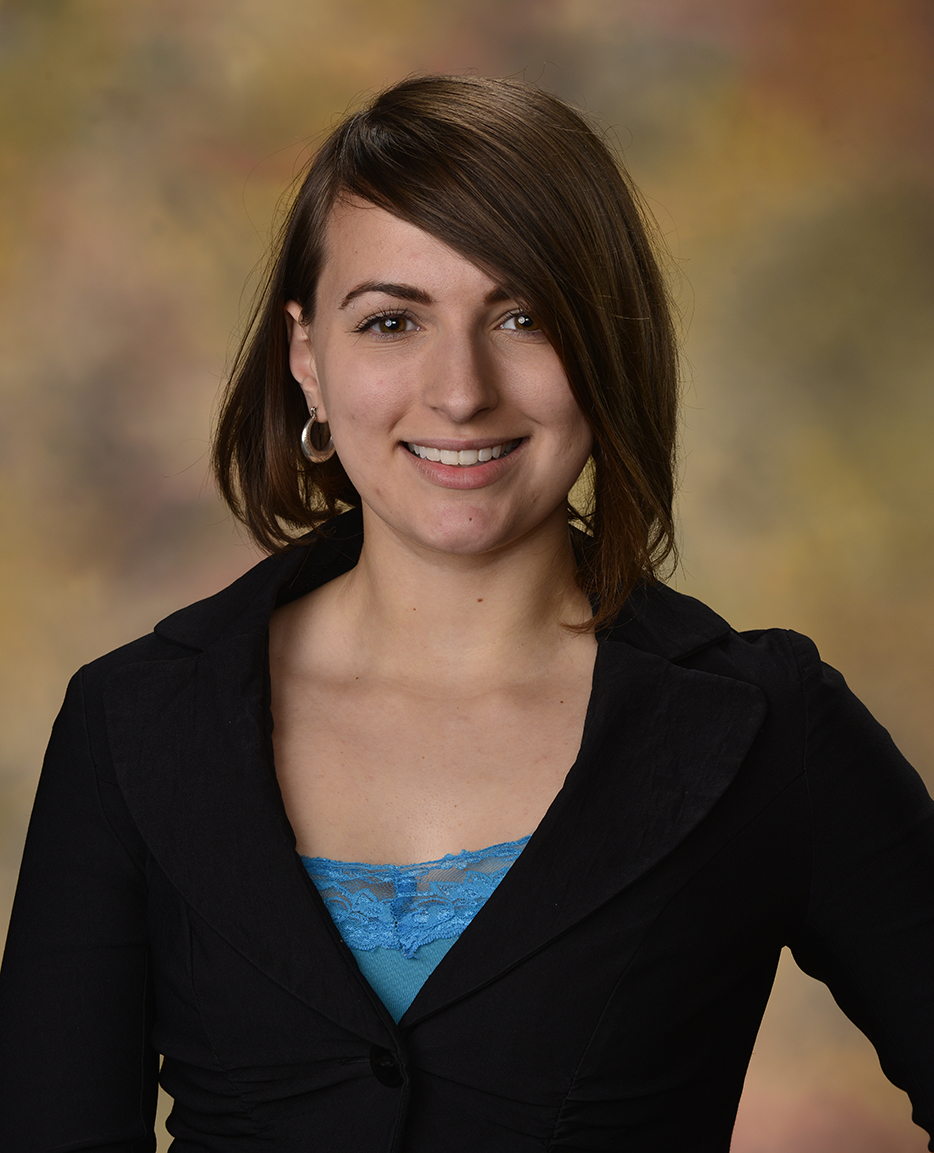