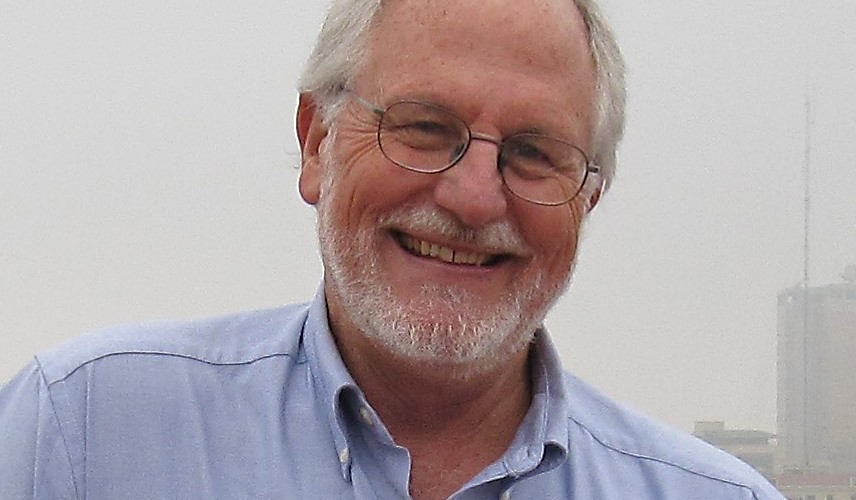 Conner Bailey, Professor of Rural Sociology, will give a public talk titled “Persistent Poverty in Alabama: Standard Theories and Other Realities” as part of the Honors College “k(no)w poverty?” lecture series Wednesday April 8, at 6 p.m. in Langdon Hall.

For nearly 30 years, Dr. Bailey has been involved in research related to natural resources and the environment, often focused on the demographically-defined region of Alabama known as the Black Belt. During his lecture Bailey will speak on the paradox of abundant natural wealth and persistent poverty, and how it can be explained by existing theories in sociology and economics as well as the factors that are specific to Alabama and the South that are often overlooked.

The event is part of ongoing talks on issues relevant to poverty in the community, region, state and world and has been developed by the Honors College at Auburn University to support the university’s land-grant mission. Participants are asked to bring non-perishable food items for the Campus Food Pantry.